Stage, television and recording artist Robert Pilon was honoured to have played the signature roles of Jean Valjean in Les Miserables and The Phantom in The Phantom of the Opera both in the Toronto Productions and across Canada.

He has toured worldwide bringing Robert Pilon and Friends to the international stage, recorded 2 CD’s, Given the Chance and A Christmas Night, was a guest on Frank Mills’ Platinum Christmas album, starred in his own award winning television special, A Canadian in New York with Gordon Lightfoot, Morley Safer and John Kim Bell among his guests, and been on numerous television specials over the years. Overseas Robert joined Veronique Beliveau in a tour and television special entertaining our troops and was a guest on several Frank Mills specials. Other shows include Stars on Ice with Skater Stephen Cousins and he has sung for live skating performances with Kurt Browning and most recently Patrick Chan.

As a Queen’s Diamond Jubilee Medal recipient honouring those in the line of service for our country and remembering the victims of 9/11; Robert did 5 performances beginning with the Canada Loves New York Rally, the 5th Anniversary Concert in Central Park, the Beechwood Cemetery Memorial in Ottawa on the 8th and 9th Anniversaries and the 10th anniversary concert in New York City. 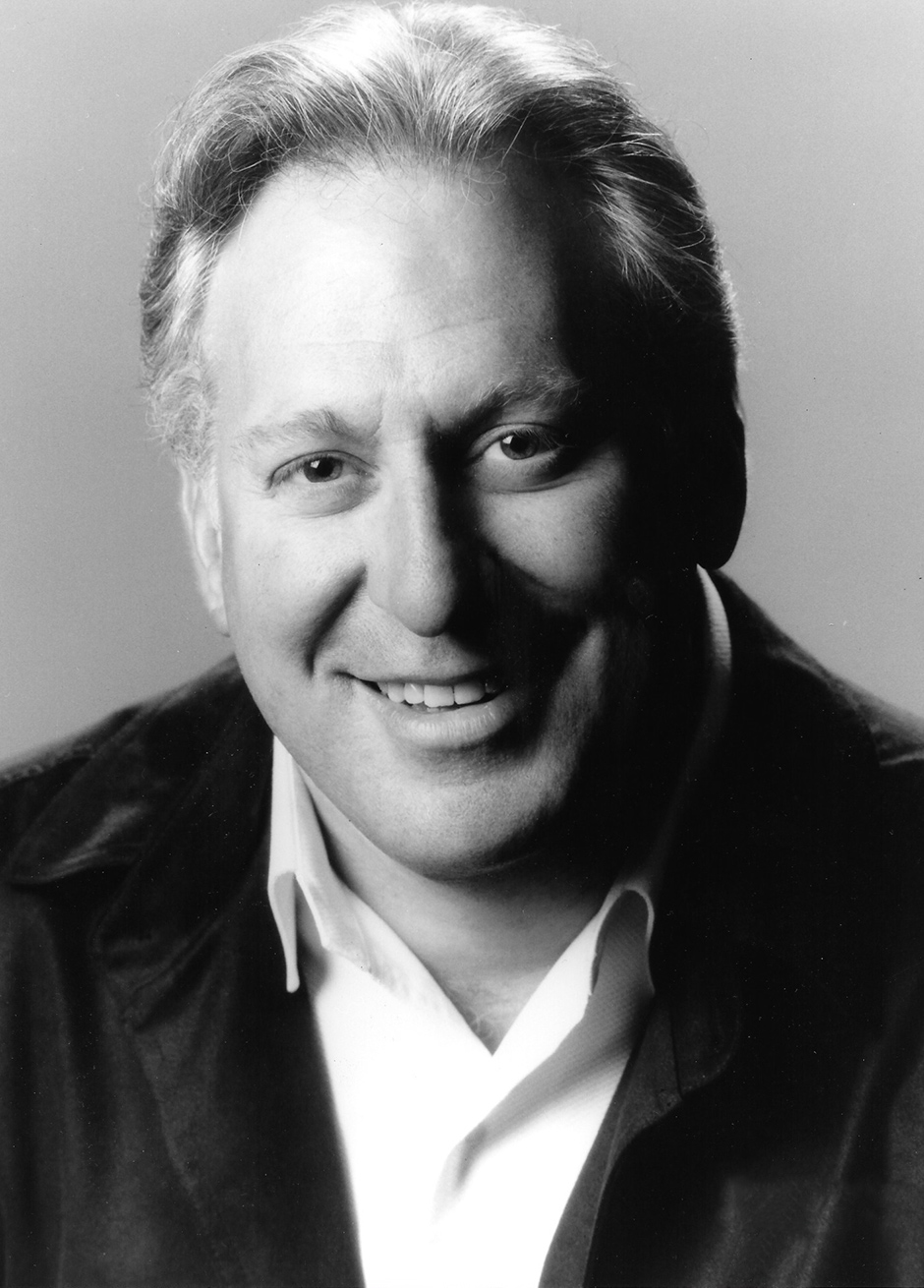 Robert’s involvement with The Alzheimer’s Society of Canada began when he was asked to perform for their annual fund raising golf tournament which he has enjoyed doing for the 5 years. This culminated in his performance for the Alzheimer’s International Conference held for the first time in Toronto led and attended by The Princess Yasmin Aga Khan.

He has performed for the past 3 Prime Ministers, several Governors General and Her Majesty Queen Elizabeth II. 2013 found Robert was one of the headliners for The Shakespeare Globe Centre of Canada’s Annual Gala, joined by their patron Christopher Plummer and MC’d by George Stromboulopoulos, was delighted to accept Liona Boyd’s invitation to sing on her new recording released last year, conceptualized and starred in The Inaugural National Day of Service Concert in September 2013 at The St. Lawrence Centre for the Arts in Toronto bringing together top Canadian talent from across the country; brought Robert Pilon and Friends to the Ontario Shores Centre for Mental Health Sciences, sang for Her Royal Highness Princess Anne’s visit to Canada in October, headlined The Royal Hamilton Light Infantry’s Yellow Ribbon Gala at their Armoury for the past two years which this year honoured one of their own, Cpl. Nathan Cirillo. He finished 2013 performing as a special guest at several symphony concerts.

Over the years Robert has been of part of Mayor’s galas in the GTA including in Brampton at the Rose Theatre, Pickering for Dave Ryan, for Hazel McCallion in Mississauga and The Mayor’s Ball for The Arts in Toronto for Mayor Mel Lastman at the Toronto Convention Centre.

He returned there for the annual Dragon Ball in support of the Yee Hong Centre. In 2014 Robert was invited back to St. John’s Newfoundland for, was in Toronto Alzheimer’s, in Chicago in the fall for The Sanfilippo Foundation, in Toronto for the World Presidents Organization’s event in early December and finished the year at Roy Thomson Hall headlining Christmas with the Salvation Army.

2015 found Robert performing for the corporate, charity and private sector in particular bringing his show to the St. Lawrence Centre for the Arts for Music Niagara, the 40th Anniversary celebration for the Squires Hyland Trust of St. Michael’s Hospital Foundation, performing with Paul Anka for an exclusive event, singing for the Nelson Mandela family on a visit to Toronto, and for charities about face and Providence Health Care among others.

Robert finished the year with a taping of his Christmas Concert in the magnificent chapel at Tyndale University College and Seminary in Toronto.

2016 finds Robert performing for several conventions in Toronto, travelling to Gander, Newfoundland for the 15th Anniversary of 9/11, coordinating and headlining the 20 year celebration for Sheena’s Place, guest appearances in several symphony concerts. 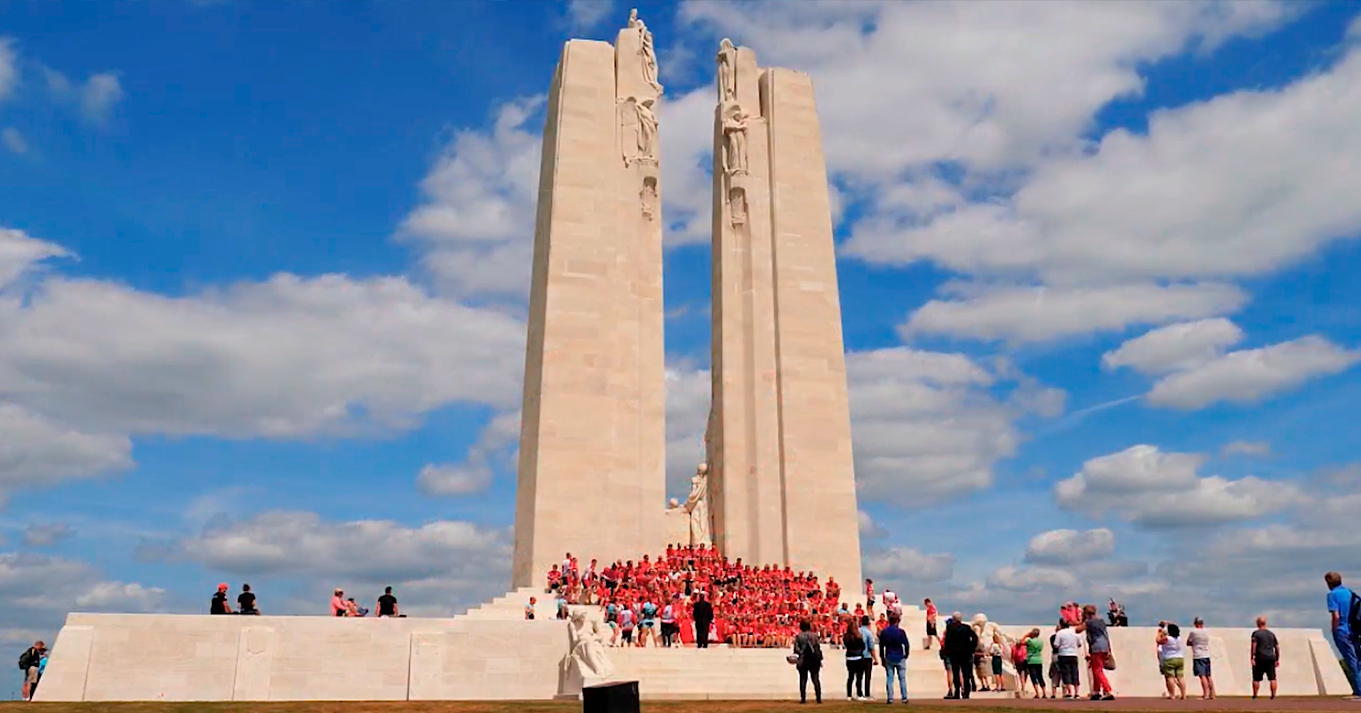 2017 has been an extraordinary year for Robert. Some highlights include traveling to France to visit the significant battlefields where Canadians fought in World War 1 with Wounded Warriors Canada culminating with his performance at the gala finale at the site of Vimy Ridge on the 100th Anniversary, a debut performance at St. Andrew’s by the Sea, New Brunswick and an invitation to return in 2018, an intimate concert at the spectacular Fogo Island Inn and a gala fund raising “Robert Pilon and Friends” show to mark the retirement of the Mayor of Gander, Newfoundland, Claude Elliot,  with several the original individuals the show “Come From Away” based their characters on and the creators/writers of the award winning Broadway musical, David Hein and Irene Sankoff in attendance. This fall Robert will be performing as a special guest on the Regent Seven Seas Cruise from Rome to Dubai.

2018 was a year of varied and exciting opportunities for Robert. A few highlights include headlining the Canadian Jewellers Association 100th Anniversary Gala held at the Art Gallery of Ontario. He brought his show to Bosnia and Croatia in the early summer for several performances. In July, Robert presented a concert with his guests during the inaugural season at the new Kingsbrae Amphitheatre in beautiful St. Andrews by the Sea, New Brunswick.

Later in the year “Robert Pilon and Friends” performed at the St. Lawrence Centre for the Arts in Toronto for the benefit of Wounded Warriors Canada.

2019 will find Robert once again in Croatia in late spring for several concerts. He then travels to France to perform for the 75th Anniversary of D-day at Juno Beach. And on June 8, Robert will present a very special fundraising concert in the birthplace of his grandfather in Pewsey, England to honour and pay tribute to his ancestors.